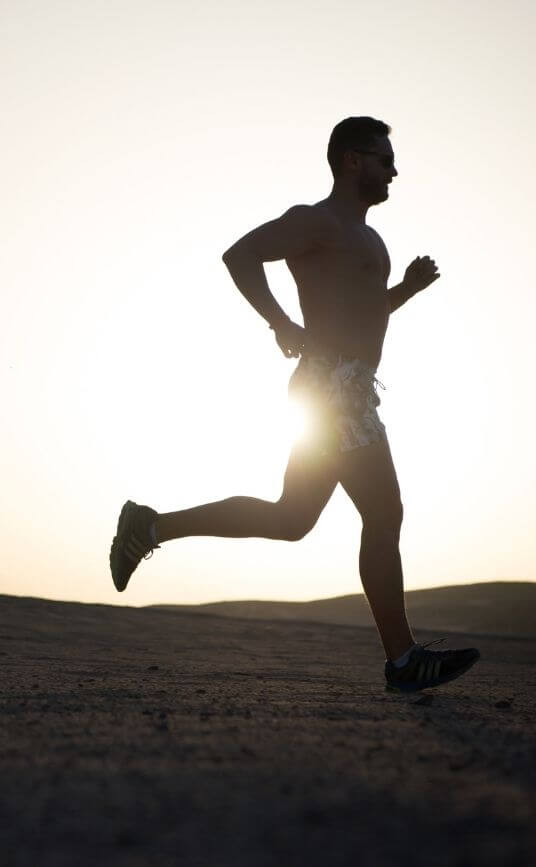 5k-A-Day Keeps the Dr. Away? How Running Improves Mental Health

Exercise is good for your health, and you’ve been told this your entire life. You know that it helps with muscle strength, balance, heart function, and has many other physical benefits. Did you know that exercise, specifically running, can also have numerous mental health benefits?

Exercise has some significant psychological effects that help you combat depression, anxiety, stress, and find peace in your daily life. This means that while you’re tuning up your body physically, you’re also giving yourself a boost in the mental health department. This can keep you in an all-over peak condition.

When you lace up your sneakers, keep in mind that the following mental health benefits are yours for the taking, regardless of the speed you’re going.

A study from the University of Texas at Austin looked at the effects of a single, 30-minute bout of exercise on people who were being treated for major depressive disorder. They found that even this brief period of exercise made a difference in the self-reported feelings of the well-being of participants.

Not only does a single episode of exercise provide a mood boost, but there is also evidence that there is a cumulative effect associated with exercise. So much so, that the American Psychological Association recommends physical exercise as a part of a mental health treatment plan. 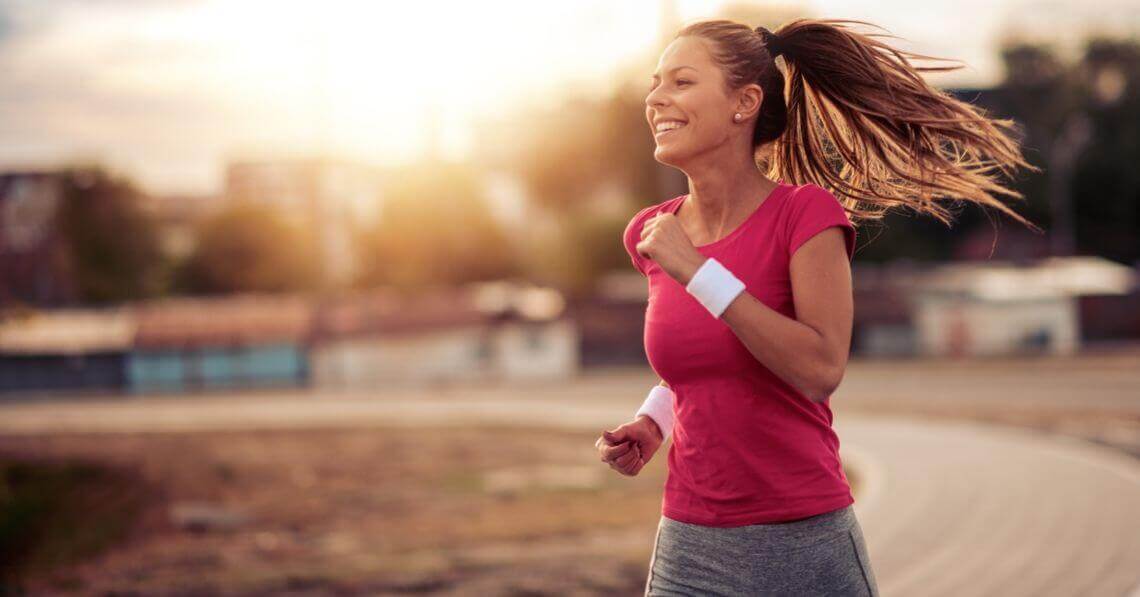 Endorphins are the body’s natural way of dealing with pain and stress, and it’s what is thought to cause that famed “runner’s high.”

While a significant correlation was found between exercise and an elevated mood, it seems as though endorphins are only part of the story. There is much more at work behind the proven benefits of exercise and mood stability.

Researchers have found an interesting correlation between exercise and memory in rats. While studying elderly rats, they noticed an increased oxygen consumption after five weeks of daily short runs on treadmills. Their age-related long-term spatial learning and memory deficits were reversed as well.

While you’re obviously not a rat, those findings are pretty significant for an aging population that’s concerned with memory difficulties.

According to an article in Anxiety and Depression Association of America, just five minutes of aerobic exercise can begin to stimulate anti-anxiety effects. While the effects may be temporary, they have found that a brisk walk or quick jog can relieve anxiety for several hours. 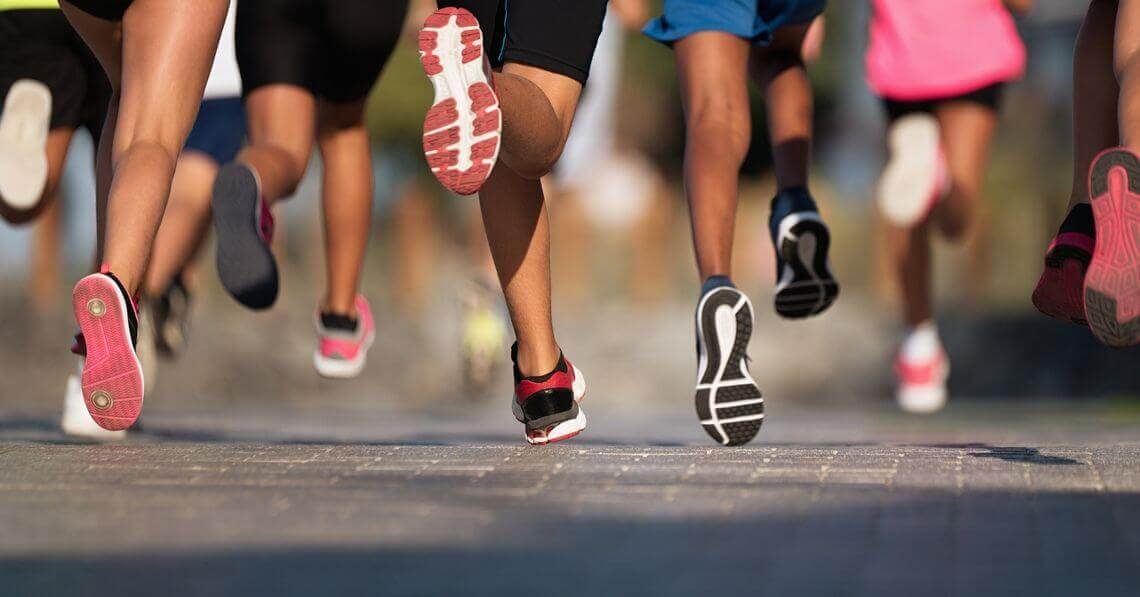 The ADAA goes on to point out that 40 million adults in the United States are affected by anxiety, making it one of the most common psychiatric illnesses. That said, it’s clear that more studying can be done regarding the use of exercise as a treatment modality for anxiety.

Cardiovascular exercises improve circulation, which can create new brain cells, which can enhance overall brain performance. A vigorous run increases the levels of a protein called brain-derived neurotrophic factor. This protein is thought to be essential in decision making, complex thinking, and learning.

Running about five or six hours before your bedtime raises the body’s core temperature. As your body temperature drops back down to normal to resume normal function, your body is signaled that the physical portion of the day is over and it’s time to sleep.

While a lack of sleep by itself is not a mental illness, people with mental health problems are more likely to have sleep issues. Researchers are beginning to see that sleep problems are not a symptom of mental illness but a contributing factor.

One of the significant factors behind the success of running or exercise as a treatment for depression and other mental illness is that it empowers the individual. When you take an anti-depressant or another similar pharmaceutical, you know that you feel better because you took medication.

When the person knows they feel better because they exercised, they suddenly realize that they hold the power to their healing. They’ve instantly given themselves control. This can be a huge step toward recovery and building self-esteem. 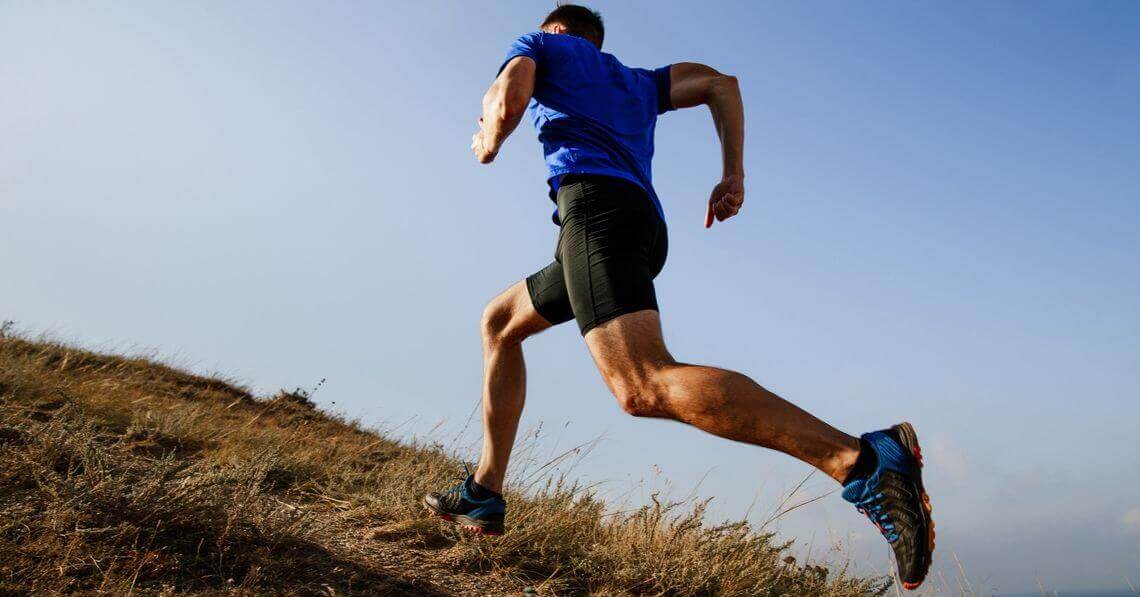 Tips for Running for Mental Health

If you’re interested in creating a running routine for your mental health, try incorporating the following tips. Sticking to your new running plan is even easier when you follow Live Conscious on Facebook @weliveconscious and Instagram @weliveconscious.

♦ Go at your own pace. Whether it’s the actual pace you run at or if you’re aiming for a manageable distance, run so it’s comfortable and enjoyable for you.

♦ Run outside. Running outside gives you vitamin D, it puts you in touch with nature, and it gives you something visually stimulating to look at. All of these things boost mental health.

♦ Set a schedule. If you can pick a time and make it your regular, dedicated running time, you’re more likely to stick to the habit.

♦ Skip the schedule. While a schedule is helpful, if you can’t make it, don’t let that be an excuse not to run. Sometimes there are conflicts, be flexible enough that you can still find a way to work in your run.

♦ Join a group. There’s a lot to be said for running alone, and you shouldn’t totally skip solo runs, but if you join a group, there’s pressure to show up and keep moving. Try to mix it up and go with a group on days when it’s hard to be motivated and run alone when you have enthusiasm. 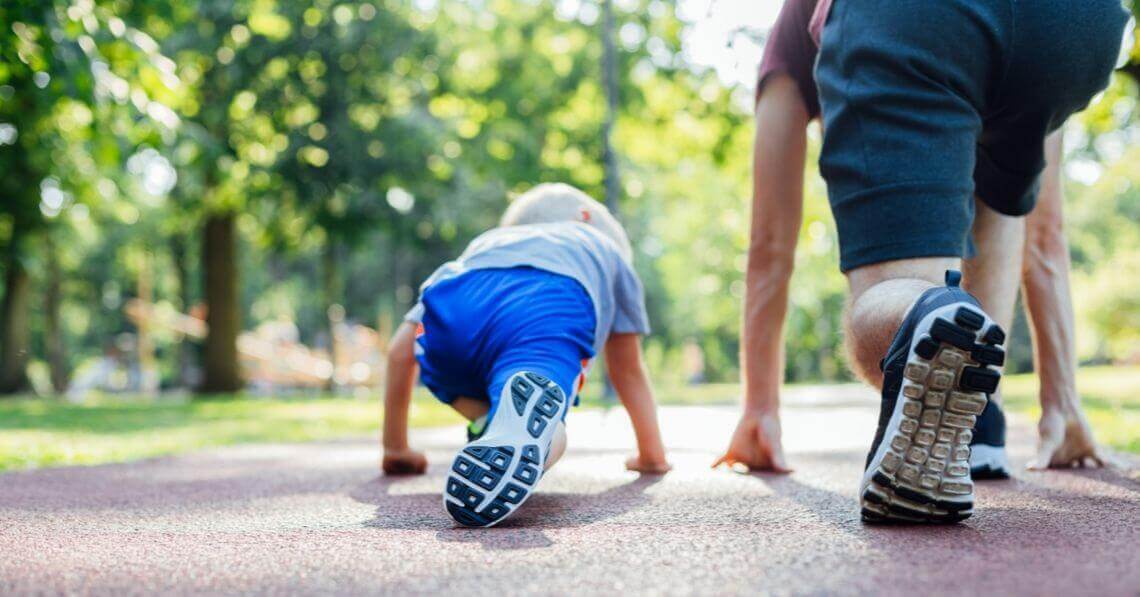 One thing to remember, if you’re starting a running routine for physical and/or mental health, is that it can be difficult in the beginning. Don’t let this get you down. Remember that you’re doing this for your health and for fun.

Even if you’re running in a race, your speed doesn’t have anything to do with the health benefits. The slowest runners still reap all of the mental and physical rewards, and that’s what really matters.

Once you get in the groove, start keeping track of your feelings and mental health. Journaling before and after your run will help you see how important physical exercises can be for mind, body, and spirit. You can do it!