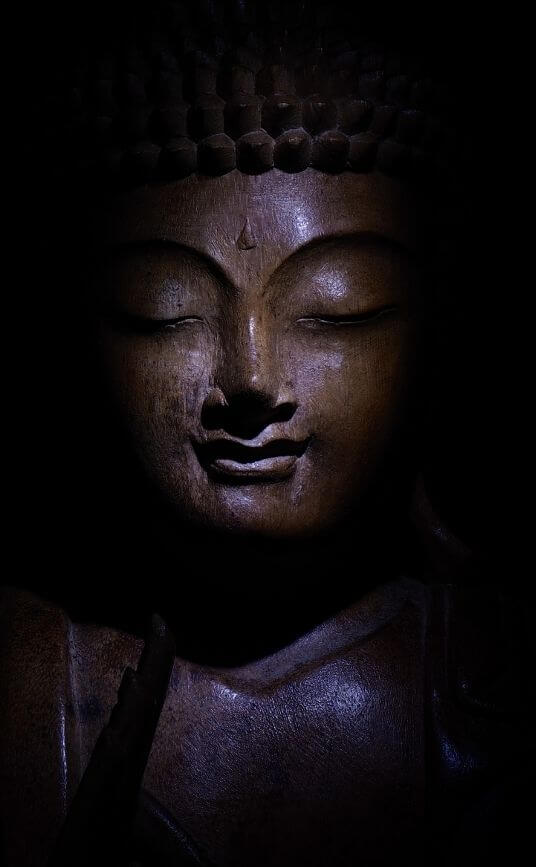 The True Meaning of Karma, Explained

Have you ever thought, “well, karma is going to get them” about somebody who did you wrong? Like karma is the great cosmic judge who doles out fate to match someone’s actions. Most people share this belief, and interestingly, most people are wrong.

So, What Is Karma?

Karma is an action, it’s not the result of an action or inaction. Karma is a key part of Buddhism, which sees it as an energy that’s created by willful actions, thoughts, and words. You are creating karma by your actions (even if those actions are just thoughts).

Taking that a step further, every minute you’re doing, saying, or thinking something, you’re creating karma, and that energy is affecting you. This means that karma is fluid, and can (and will) change constantly.

This also debunks another common misconception about karma–that it’s preordained. How often do people say, “well, that’s my karma” as though their past life deeds or misdeeds have created their current situation?

This is simply not how Buddhist karma is seen. Instead, your future is not set in stone, as you can change it by changing your intentions and acts.

Exactly! The Buddhist idea of karma (and they’re the ones who created the concept after all) is truly self-empowering. Instead of the pop culture belief that fate will take care of you, you actually have the ability to change your life’s course. 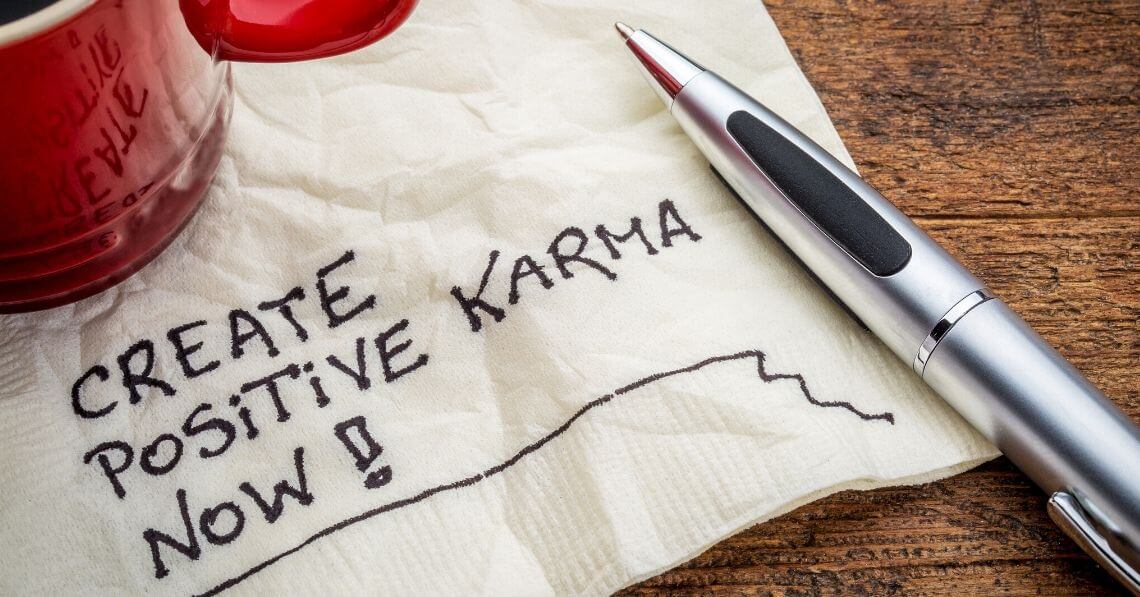 Not only does karma give you the power to affect what path your life will take, but it also instills in you the belief that you don’t need anything outside yourself to be happy. Think about it. The pop idea of karma seems to suggest that an outside force will make things right–in a way, it’s out of your hands. But traditional karma relies on the energy you create to shape the future.

There’s another thought shift that happens when you understand what true karma is. Instead of looking to the future as the goal, it forces you to be very present in the moment.

When you live a life of intention with a belief in karma, you are required to focus on your thoughts, words, and actions as they’re happening. It’s not about any sort of justice system with appropriate rewards and punishments, it’s the energy you create from within.

How to Use the Power of Karma

Now that you understand that you control your own karma, does that give you ideas on how to use it and how to change it? It should. Karma is meant to be a guiding force that helps you see experiences for what they are and to grow from them.

Consider this–karma is the energy that you create based on how you deal with a situation. So, you’re driving to work, and you get cut off in traffic, what energy do you create from this experience? 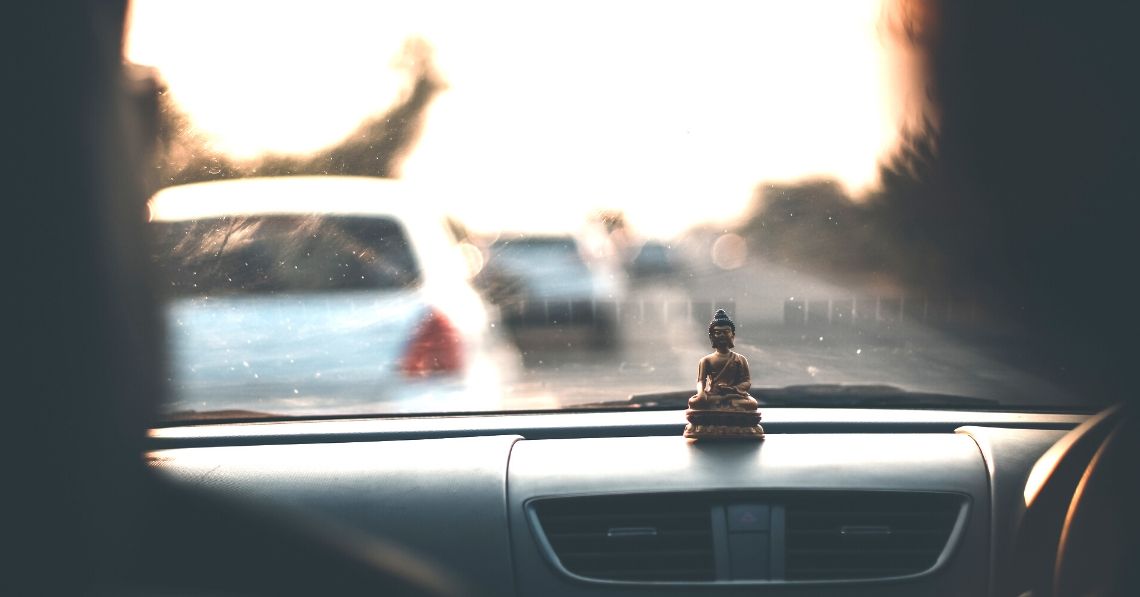 Let’s be honest, most of us get angry. In fact, we don’t just get angry when we get cut off, we see a car that looks like it’s going to cut into our lane, and we feel the anger started. That’s because we’ve conditioned our brains to react in anger to these situations. When the conditioning happens like this and negative karmic energy is produced, you’re breeding anger, discontentment, and maybe even rage.

Can you shift your thoughts, actions, and words in the above situation to be one that inspires a sense of peace and calm? Of course, you can, but it will obviously take time. This learned road rage has been going on for a long time, so it’s going to take some serious proactive work to make such a profound shift. But just imagine the benefits of your nightly commute filling you with peace rather than frustration.

A Foray Into Mindfulness

One way to begin your mental shift from a negative reactionary one to a positive one is to practice mindfulness. Mindfulness is the act of being fully present and aware of what’s going on internally and externally at the moment.

The good news is that anyone can become more mindful, it just takes practice so that it becomes a natural state of being. At some point when you get really good at it, you won’t even have to work to achieve it. 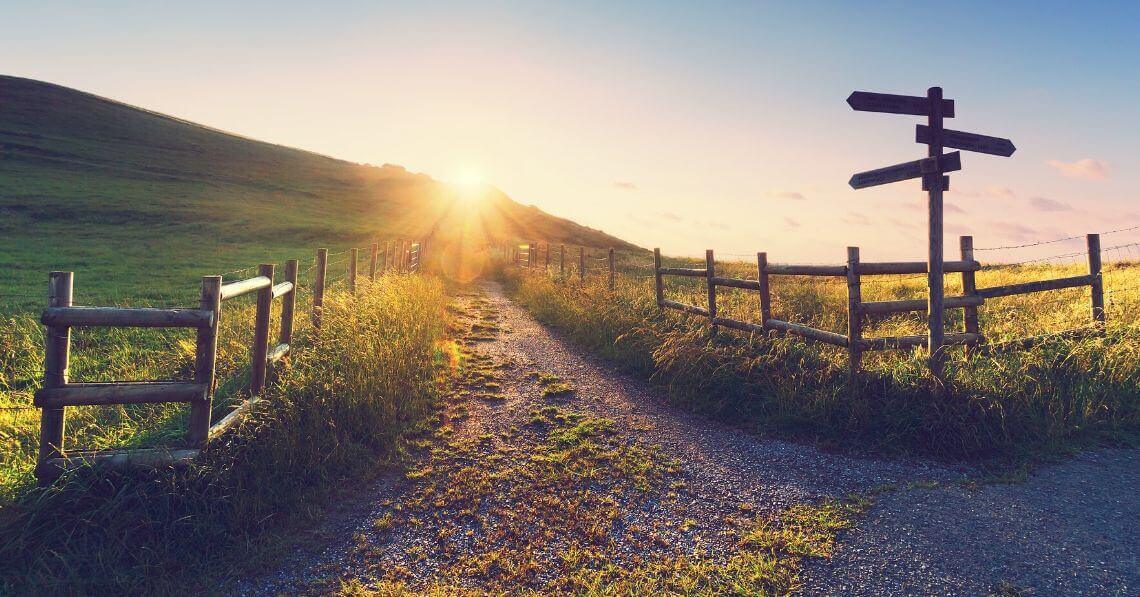 The following tips can help you get started on your road to mindfulness and living with more intention.

♦ Start in good times rather than the stressful ones. While you want to be able to manage emotions during stress, that’s just not the best place to start. Instead, take a walk and appreciate nature in small and large ways.

♦ Then turn to the mundane, and be present in something you do every day. Do you normally tune out during your commute? If so, this is a perfect place to practice being mindful.

♦ Focus on breathing when you find your mind slipping into daydreams. Try some breathing techniques to see which ones help you stay focused and come back to the present.

♦ Feel what’s around you when you’re really having a hard time staying present. Feel what you’re sitting or standing on and the way your clothing rests on your body. Rub your hands together and feel that. Sometimes you need more than breathing. 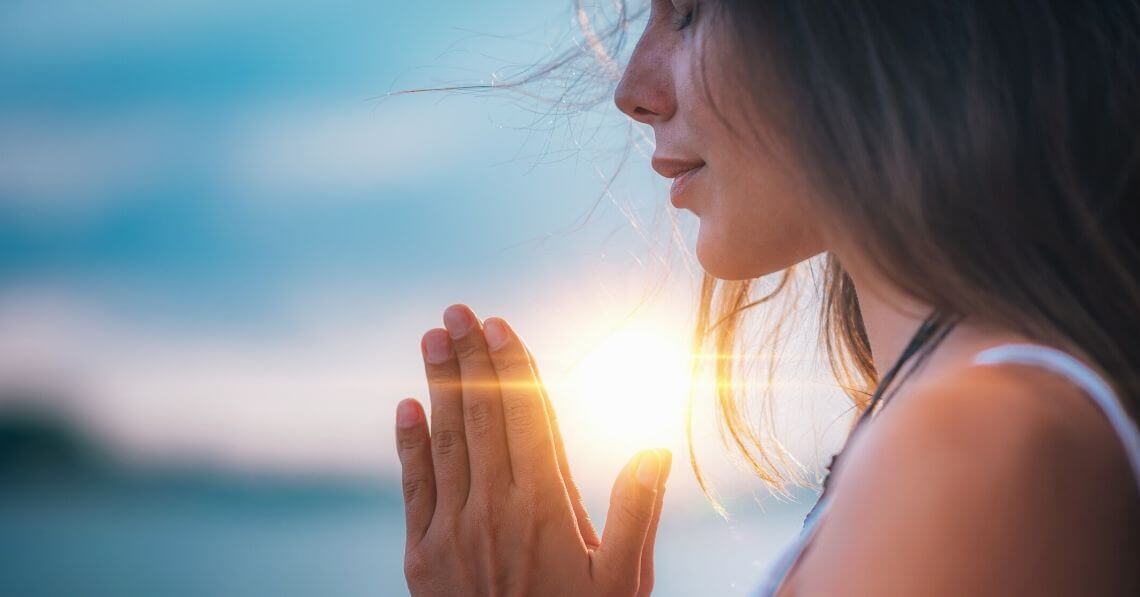 Embrace karma and learn how harnessing its energy can help you redefine the course of your life. Avoid thinking of karma as a justice system that will “get you,” and instead see it as an energy that is created from within that gently pushes you in one direction.

The idea is that karma is created by your thoughts, words, and actions. If you’re positive in all that you do, then you’ll head down a positive path. On the flip side, having negative energy snowballs and pulls you in a negative direction.

The beauty in this approach to karma is that you realize that you have all the power. If you want your life to be positive and focused on good things, then you need to support positive thoughts and being in the moment. By working hard to be mindful and positive, you can retrain your responses, and eventually, it will be second nature, which means positive karma will also become second nature.