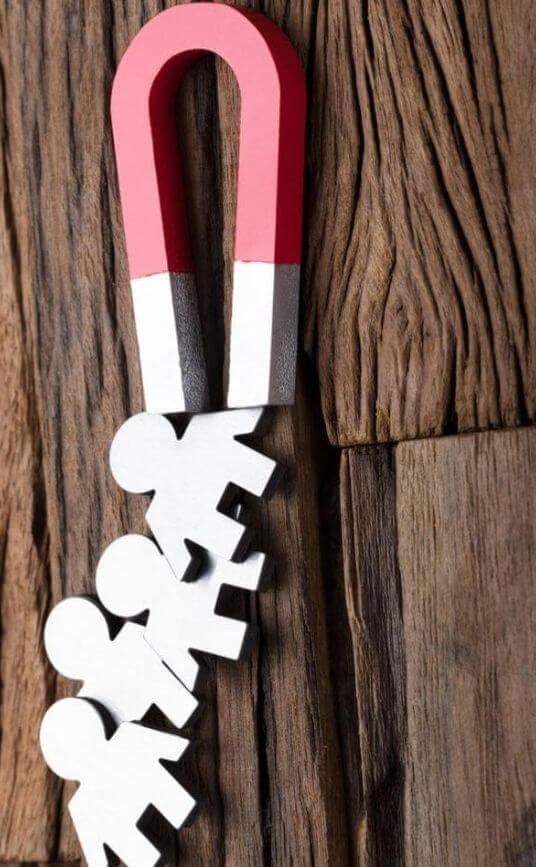 Do you want to look better? Why not use science to help you attract others?

It’s true; there are scientific ways you can turn on your appeal without actually changing your appearance at all. On the flip side, are you doing things that sabotage your appearance without realizing it?

The following characteristics have been scientifically proven to be areas that boost the attractiveness and sexual appeal of other people. And none of them have anything to do with physical characteristics. By working on these aspects of your personality, you can instantly become an object of desire.

Ask most people what they look for in a partner, and you’ll hear a sense of humor ranked near the top of the list, if not at the very top. People want to be with someone who makes them laugh and, ideally, someone who can make other people laugh too.

An article in Psychology Today dives deep into an evolutionary basis for humor in mating. The results are interesting and suggest that women value humor as a sign of intelligence. This paired with Darwin’s theories of evolution should show that men are more eager to be funny, and women are more receptive to humor. Both of these hypotheses were found true in their relatively small survey. 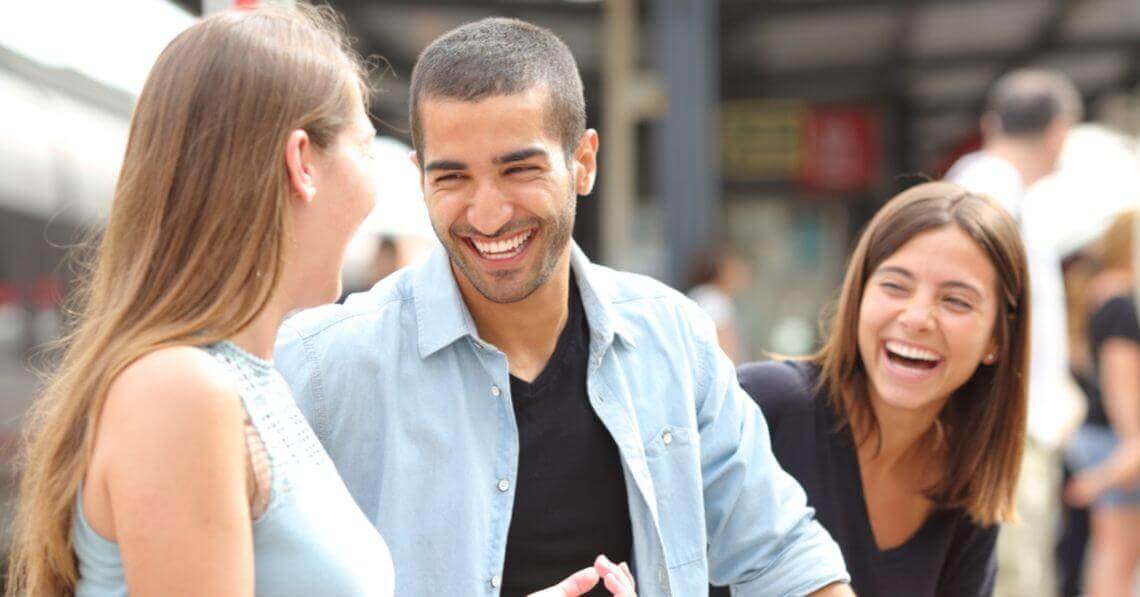 Speaking of intelligence, this is a key factor in finding a mate and the perceived attractiveness of an individual. When someone says insightful and intriguing things, other people listen and want to engage in conversation.

Every once in awhile, you meet someone who you can talk to about anything, and you do, often until late at night. These interpersonal reactions are very meaningful and create instant connections between the involved parties.

An interesting look at small talk versus substantive conversations found that happiness is tied to having deeper conversations with people and less small talk. Taking this a step further, if you want to have people feel happier when they’re around you and who look back at your conversations fondly, skip the small talk and engage in an intellectual conversation. A high-quality supplement like Live Conscious Curcuwell can support your cognitive function.

An article in Intelligence discovered that most people do look for some level of intelligence in their mates. They also found a portion of the population could be defined as sapiosexual, meaning that they saw high levels of intelligence as the most sexually attractive characteristic a person could have. 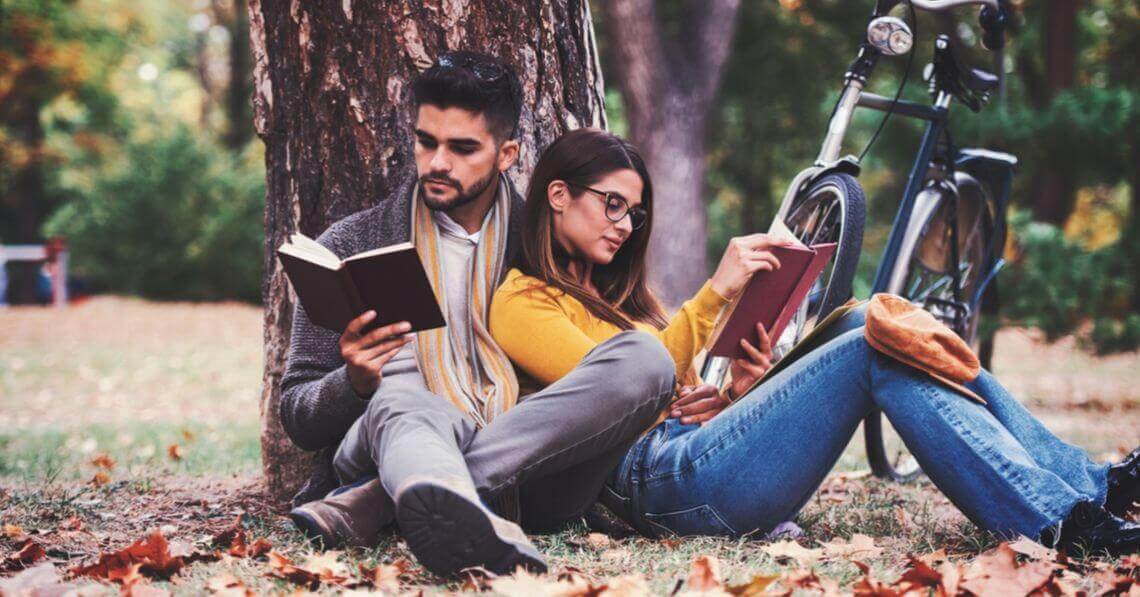 Confidence is another one of the most important traits you can have when it comes to attracting others, whether as a mate or just someone who wants to be around you. The most attractive form of confidence is seen in those people who run the room the minute they enter it.

This level of self-acceptance underscores a lot about a person’s personality, character, and the way they’re perceived. A person who is very confident prompts the following feelings in others:

♦ If you value yourself that much, then others should too.

♦ When you strongly believe in your views, then you appear to have the authority or something backing your opinion that prompts such strong convictions.

♦ There’s an air of positivity that surrounds confident people, and positive feelings draw others in, while negative ones push them away.

♦ Confident people tend to be born leaders, which is a highly desirable trait from an evolutionary standpoint.

♦ Self-esteem and confidence protect you from negativity from others while simultaneously drawing others to you who want to have that level of self-love. 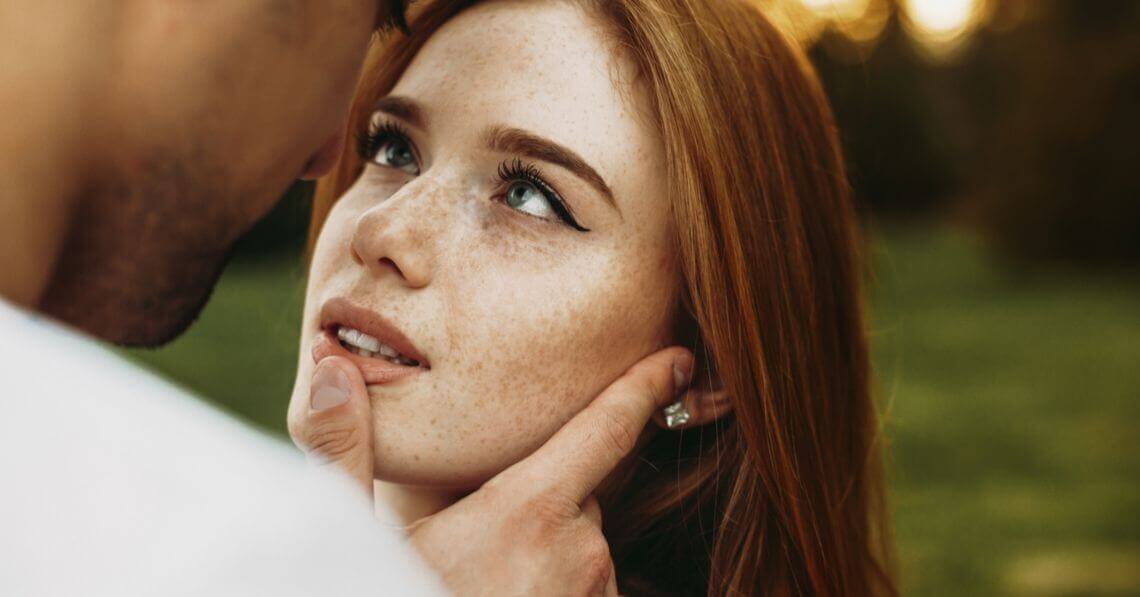 When someone flies off the handle or breaks down at the drop of a hat, it can instantly make them seem less attractive.

A speed dating study looked at initial romantic attraction, and while they found that males were most concerned with physical appearance, they also found that women weighed emotional maturity pretty heavily.

Women tend to be looking for a companion who can hold their own when life gets stressful. They want to be around mature people who have a solid hold on their emotions. Not to say that they want them to stifle emotions, but they appreciate appropriate responses.

This is a big area, and it covers a lot of ground. People who are selfless and give to others or go out of their way to be kind are instantly seen in a favorable and appealing way.

In fact, in three studies that focused on altruism and attraction, it was found that the traits of selflessness and generosity are very important to women when selecting a companion.

Going even further, people that are generally kind have a way of making others around them feel good and valued. When someone else makes you feel attractive and desired, you instantly feel more positive toward them. 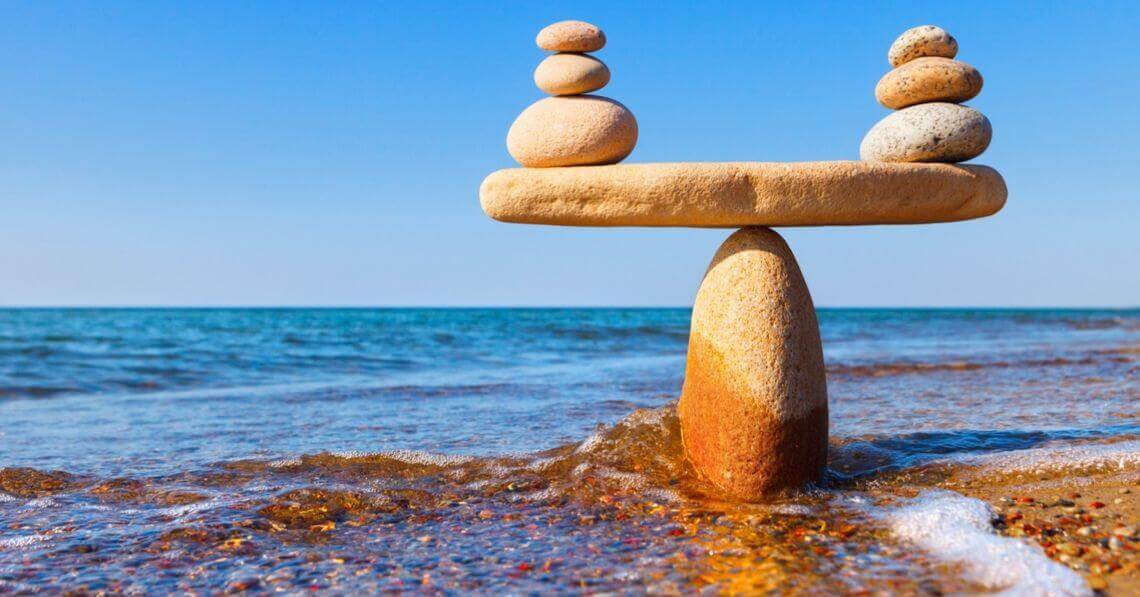 It’s a beneficial cycle that you can get in on by working on being more altruistic.

While your physical appearance is often the cover on which your book is judged, there are other factors that go into how you’re perceived.

From the minute you walk into a room, full of confidence, you are being positively judged for that attitude. Open your mouth to make a witty comment, and now you’ve got humor and intelligence bolstering perceptions of you.

The more people speak to you and get to know you, the more they’ll notice your generous nature and emotional maturity. Treating others well and knowing how to handle situations that come your way makes you infinitely more attractive than the person who is self-absorbed and quick to overreact.

Being more desirable to a potential companion, or just to people around you, doesn’t necessarily have anything to do with your physical appearance. Challenging yourself to adopt the characteristics people find most attractive, will give you a psychological boost that will instantly make you more appealing.