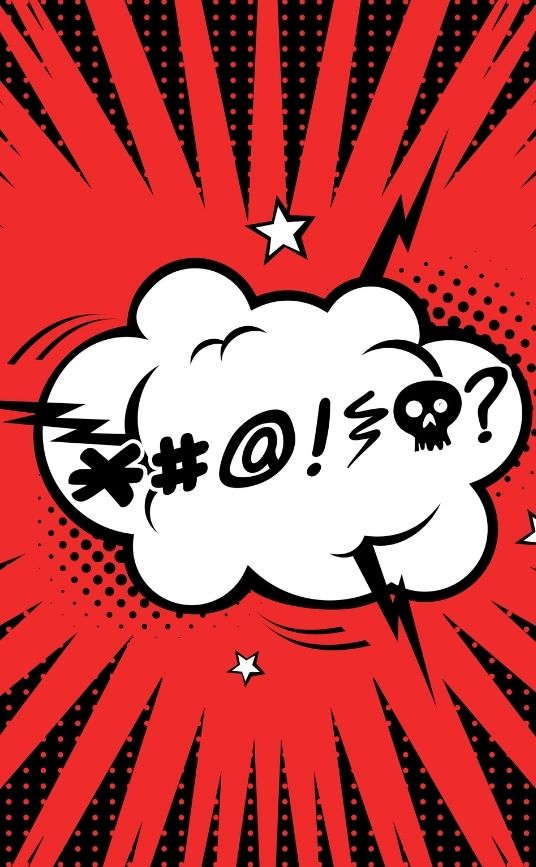 5 F****** Reasons Science Says Swearing is Good for Your Health

Sometimes a taboo is good for you. Do you still whisper when you swear or instantly glance around to see who heard your gaffe? If you still feel a little bad about swearing, not only did your parents do a good job nurturing your social graces, but they’ve created emotional language paths in your brain that can be used to your advantage.

The long and short of it is, if swear words make you cringe, then those same f*cking swear words can be good for your health. The key is that the words that work best for you are the ones that feel most “naughty.”

An article in Time Magazine does a great job of explaining how certain words create meaning in the brain. It’s this meaning and the pathways involved that can turn a “bad” word into a useful tool.

There is no one swear word singled out as being the most powerful or the strongest because each person has a unique response to words. Culturally speaking, words come and go as acceptable and unacceptable. 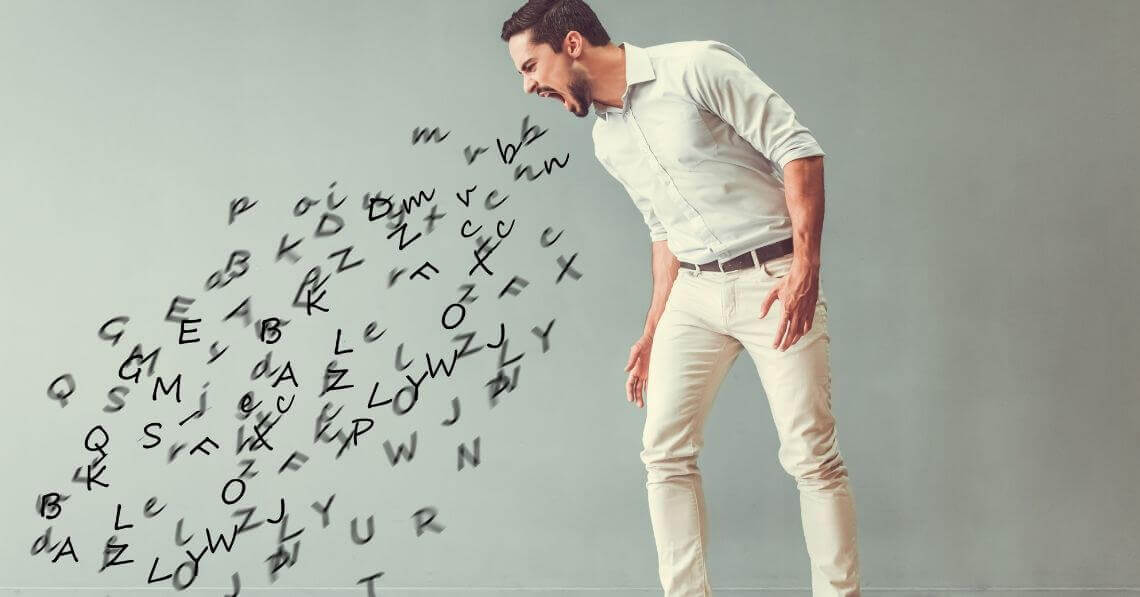 In your grandparents’ or great grandparents’ day, the word damn had more power than it does today. Adding the word God to that is a huge taboo for some people and for others, it’s just a filler word in their vocabulary.

Similarly, racial slurs were more common in the past. The book Huckleberry Finn was written over a hundred years ago, and it still causes huge controversy for using the “N-word.” Yet, in that era, that’s the way many people spoke, and they did it without overt malice. Today that word has a lot of power.

It’s not just society that gives words power, it’s the way you were raised, your personal beliefs, religious convictions, and more. To find your own personal and powerful swear words, you need to think about what words feel wrong when you say them.

Swear Words Are Good for You

Now that you know what words have the most meaning for you, it’s time to learn how to use them to your advantage.

In the past, scientists thought that swearing when you’re in pain made the pain worse by calling attention to it. But anyone who’s given birth or even just stubbed their toe knows that overwhelming urge to spew profanity. So, how can your gut reaction make the situation worse? 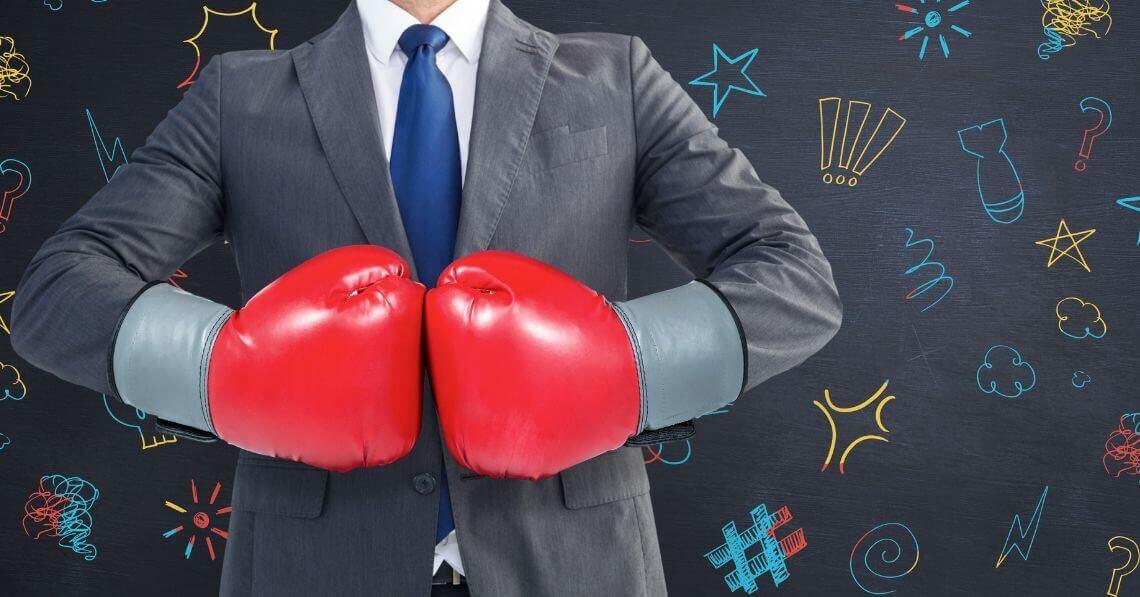 This concept was reviewed, and the study on swearing as a response to pain was published in NeuroReport. The findings reported that participants who were given a swear word to repeat while submerging their hands in icy water had a notable increase in pain tolerance, heart rate, and a decreased perception of pain.

It’s this hypoalgesic effect of swearing that makes it one of your first reactions to pain.

You’ve had it, your boss is blaming you for something you didn’t do, your children are texting you because they’re fighting, the person across the cube is singing again, and you simply can’t take it. F*****CK!

Okay, you probably don’t scream that in the office, but you know how it is. You feel angry, frustrated, and stressed out, and then you let out a stream of swear words that would make a sailor blush, and suddenly you feel better.

An article in Psychology Today looks at swearing as catharsis and says that it’s a perfectly normal response, and it’s good for you. When we have feelings of anger and frustration, we don’t typically physically respond. Instead, we respond symbolically by swearing. This urge to swear helps us deal with stress and feel better.

3. Swearing Is Related to Honesty

This one is interesting, and you’ve probably seen it in a meme somewhere, but in 2017 the results of a study looking at profanity and honesty became big news. 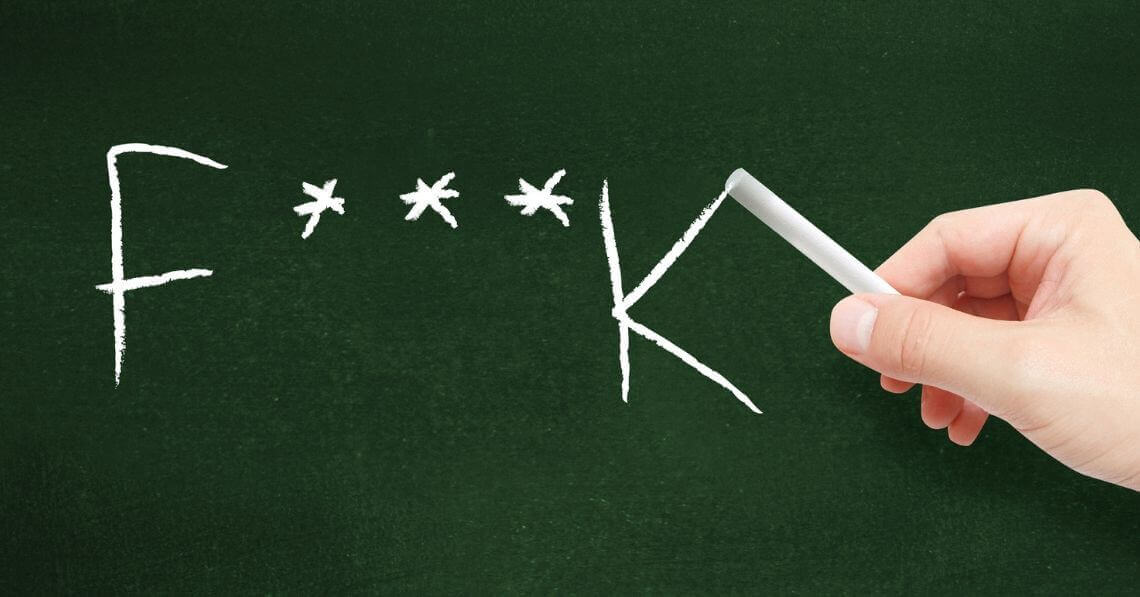 When studying cursing and the reactions other people had to the person swearing, it was discovered that swearing was associated with less lying and deception. It’s seen as an expression of true emotion and higher integrity.

So, if you want someone to believe you, you better f*cking express yourself clearly.

4. You’re Smarter if You Swear

This one is often hard to get your head around. Someone who habitually swears doesn’t typically strike us as overly intelligent. In fact, there is often an opposite reaction, and it seems as though they don’t know many other words. But a study looking into language fluency found that people who came up with a lot of curse words also had larger vocabularies.

The key here is the breadth of the profanity. If a person seems particularly hung up on one specific swear word, then they probably don’t have a huge vocabulary. But those people that can string together a frankly impressive stream of curses should be revered for their vocabulary prowess.

You’ve been taught that people find swearing offensive. Your parents instilled that in you from a very young age, so it’s hard to shake, but it might be wrong. 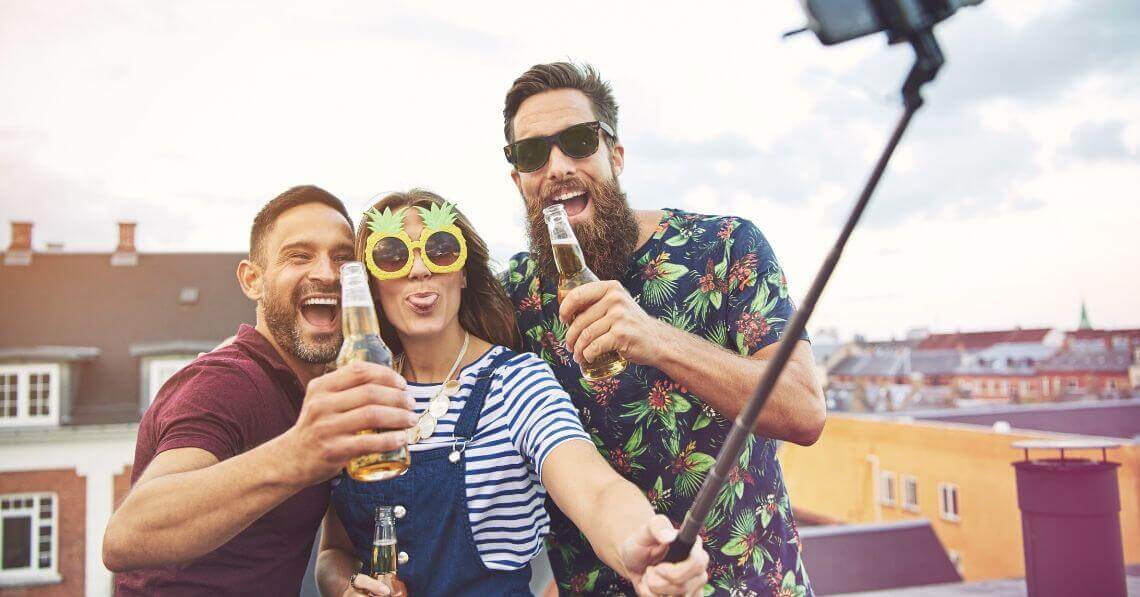 A study published in the Journal of Pragmatics looked at swearing and solidarity and found a positive correlation. It seems that coworkers who share the same lexicon of swearing have a more effective relationship when it comes to work and their emotions toward each other.

Apparently, in some situations, swearing is what is needed to improve camaraderie, relieve tension, and build solidarity.

The new news is that swearing can be useful AF. If you’re concerned about swearing around others, that’s a completely normal and healthy attitude, and you can use that to your advantage.

Take those swear words and transform them into an outlet for pain and frustration. The physical and psychological benefits of swearing can help in these situations.

If you want to seem more intelligent, honest, and want to build friendships, then you not only need to swear more, but you also need to work on your curse vocabulary. Get as creative and as dirty as you can because a larger vocabulary of profanity can boost the way others perceive your intelligence and honesty. It can also improve your social interactions in some situations.