Dirty Dozen: The 12 Foods You Must Always Buy Organic + The Clean 15 | Live Conscious 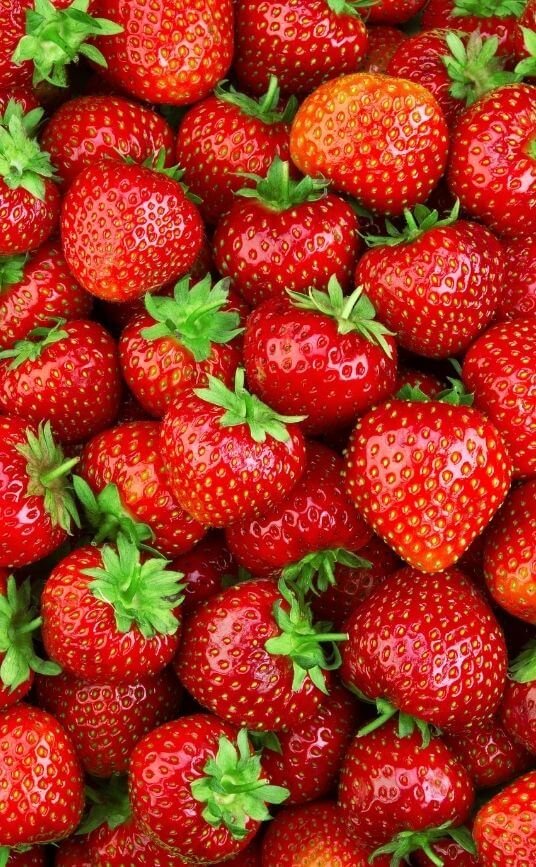 Dirty Dozen: The 12 Foods You Must Always Buy Organic + The Clean 15

You want to be as healthy as possible, which means buying top-quality produce that is great for your health. For some, that means buying organic, but does all of your produce really need to be organic for you to be healthy?

On top of that, organic foods can be very expensive, for some, it’s actually cost prohibitive. The good news is that not all produce needs to be organic to be healthy, but there are certain foods that you absolutely should buy organic.

Luckily, we’ve got a list of the Dirty Dozen for you. Every year the Environmental Working Group (EWG) comes up with a list of fruits and vegetables that contain the highest amounts of pesticides in them when grown conventionally.

These are the foods you want to buy organic when possible. We’re also including their Clean 15, foods that have less residue when grown conventionally.

If you follow these lists, you’re on the right path to making your health a priority and staying true to your budget. 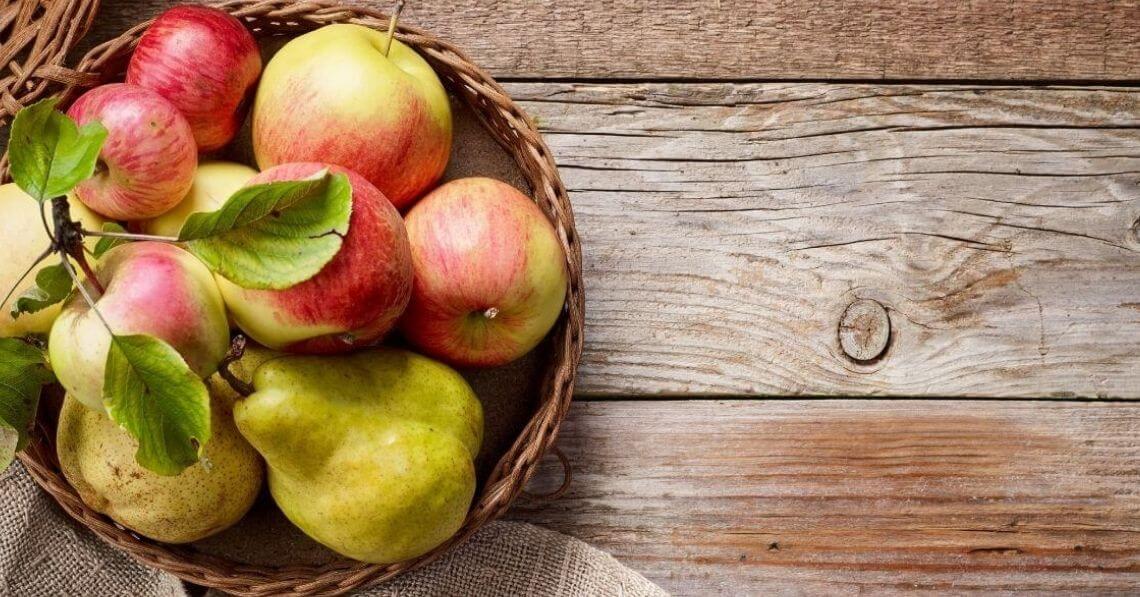 This list of 12 foods with the highest levels of pesticides in them, is ranked in order of residue findings, most to least.

Making the dozen into a baker’s dozen, they’ve also included hot peppers on the list.

For those who look at the list every year, most of it will appear the same. With strawberries at the top of the list for the last four years, it seems clear that organic strawberries are the way to go. Especially when you read the report that one strawberry contained residue from 23 separate pesticides.

The pesticides used in growing plants are typically designed to keep pests from destroying the food, they’re also used to kill unwanted insects, plants, molds, and rodents. According to an article in CNN analysis of recent data shows that, of the produce sold for human consumption, 70% of it contained pesticide residue. 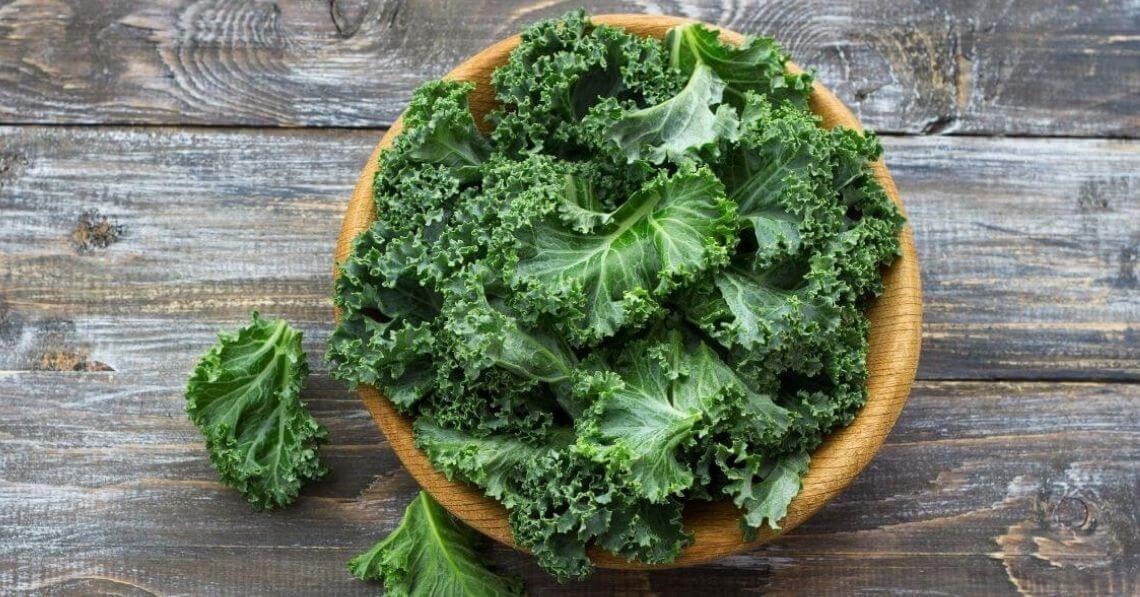 The Big News Is Kale

Kale makes the top 12 list for the first time in a decade, but it should be noted that it hadn’t been tested since 2009 when it was ranked eighth. This time it jumped up the list to appear in the third spot.

Kale has become a very trendy food and is noted for all of its health benefits. The results from the EWG testing reported that 92% of the conventionally grown kale was positive for two or more different pesticides.

What’s particularly upsetting for some is that the most common pesticide found in kale was dacthal, or DCPA, which is identified as a potential cancer-causing agent.

While pesticides help bring us foods that are good for us and contain vital nutrients, they can also endanger our health. To be effective, pesticides need to be biologically active or toxic. Because they are toxic, they are potentially hazardous to humans, animals, and the environment.

The Environmental Protection Agency (EPA) looks at the health risks of pesticides on humans and considers the full spectrum of concerns from skin irritation to cancer or birth defects. They also look at the amount of a substance and the level of potential exposure.

If you want to limit your exposure, then opting for organic versions of the dirty dozen can be a big step in that direction.

The Other Side of the Argument

While eating organic foods can help you avoid some exposure to pesticides, it can be expensive. Additionally, the dirty dozen list shouldn’t scare you away from these foods. This is just meant as a guideline to help you make informed purchases. 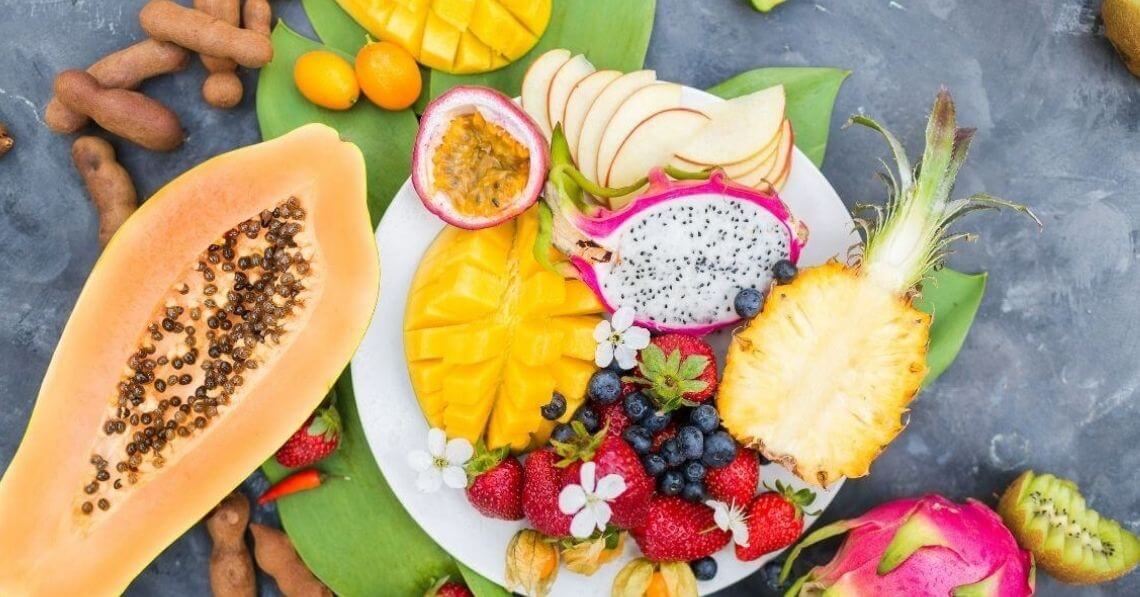 It’s well been established that a diet rich in fruits and vegetables is best for your health and can lead to lower risks of obesity, cardiovascular disease, and some cancers. For your health, the best approach is to purchase the dirty dozen as organically grown produce whenever you possibly can and to load up on the clean 15.

This list shows produce that is relatively clean of pesticides when grown conventionally. The first item on the list is the cleanest, and so on down the line.

One key point is that the dirty dozen and the clean 15 are determined after the foods have been washed and, if needed, peeled. While washing produce doesn’t remove all pesticide residue, it does remove some.

The University of Maine suggests the following tips for washing produce:

♦ Use a vegetable brush on produce with a thick skin

♦ If possible, dry produce after washing with a clean paper towel to remove more bacteria 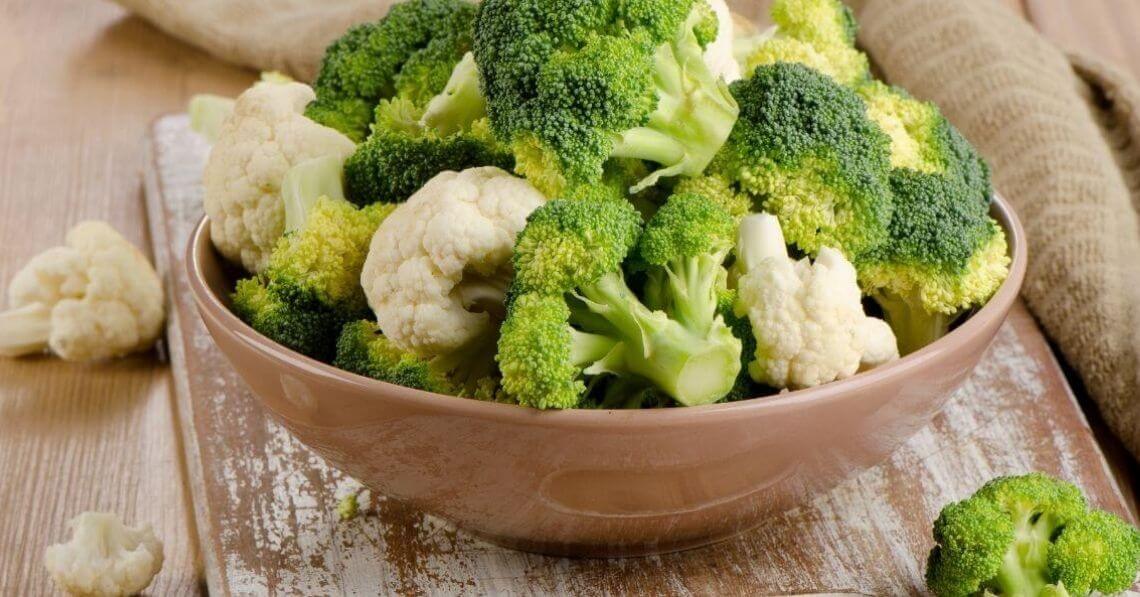 Make sure that your hands are clean before handling produce and that any work surfaces you are going to use are clean as well. It’s also important to wash homegrown, farmer’s market, and organic produce.

These guidelines are great for helping you decide when to tap your budget for organic foods. It shouldn’t be used as an excuse to avoid certain fruits and vegetables, as the overall health impact of eating a diet rich in fresh produce is key to living a healthy lifestyle.